Register as a new user

Register as a new user

Founded by Lidio Bozzini in Rome in 1952, Editalia dedicates itself to contemporary art with the Qui Arte Contemporanea gallery, and to fine publishing with the series «Libri per Bibliofili (Books for Bibliophiles).» «Editalia's books provide the scientific and cultural rigour of iconographic texts and documentation, but with an editorial flair and a graphic elegance worthy of the best and oldest traditions of Italian publishing.»

This was the motivation that drove Eugenio Montale to assign the prestigious Golden Book award to the company in 1972.
In 1991 it joined the Istituto Poligrafico e Zecca dello Stato Group. Various series of volumes on art and culture related to the territory, and the series "Palazzi e ville d’Italy", are flanked by the major encyclopaedic works (Storia d’Italia del XX secolo, Luoghi e tradizioni d’Italia, La mia prima biblioteca) and above all by the collaboration with the Istituto Poligrafico for the production of facsimile editions of precious limited edition illuminated manuscripts. From 2005, the various bodies within the group have become part of a single organic development plan covering publishing, medals and art multiples. 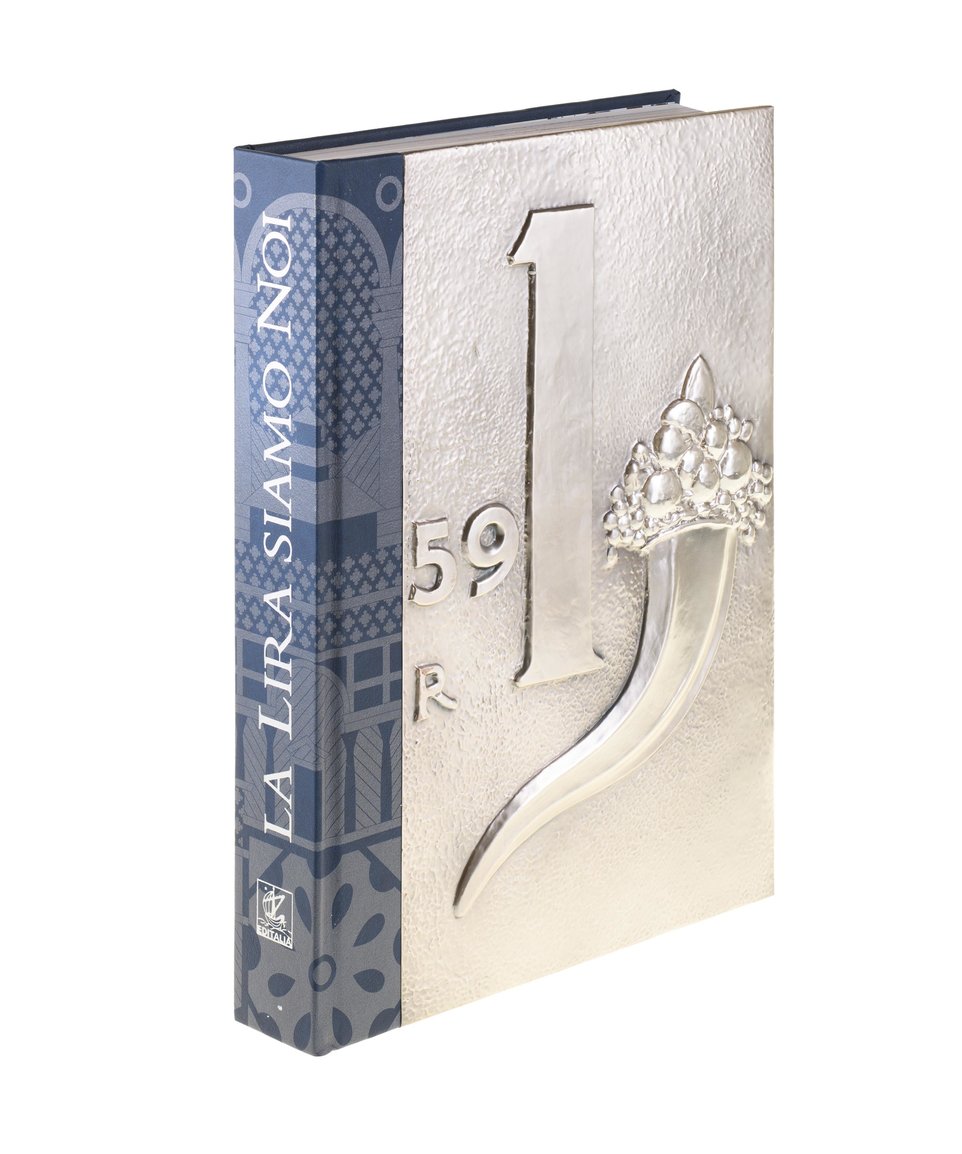 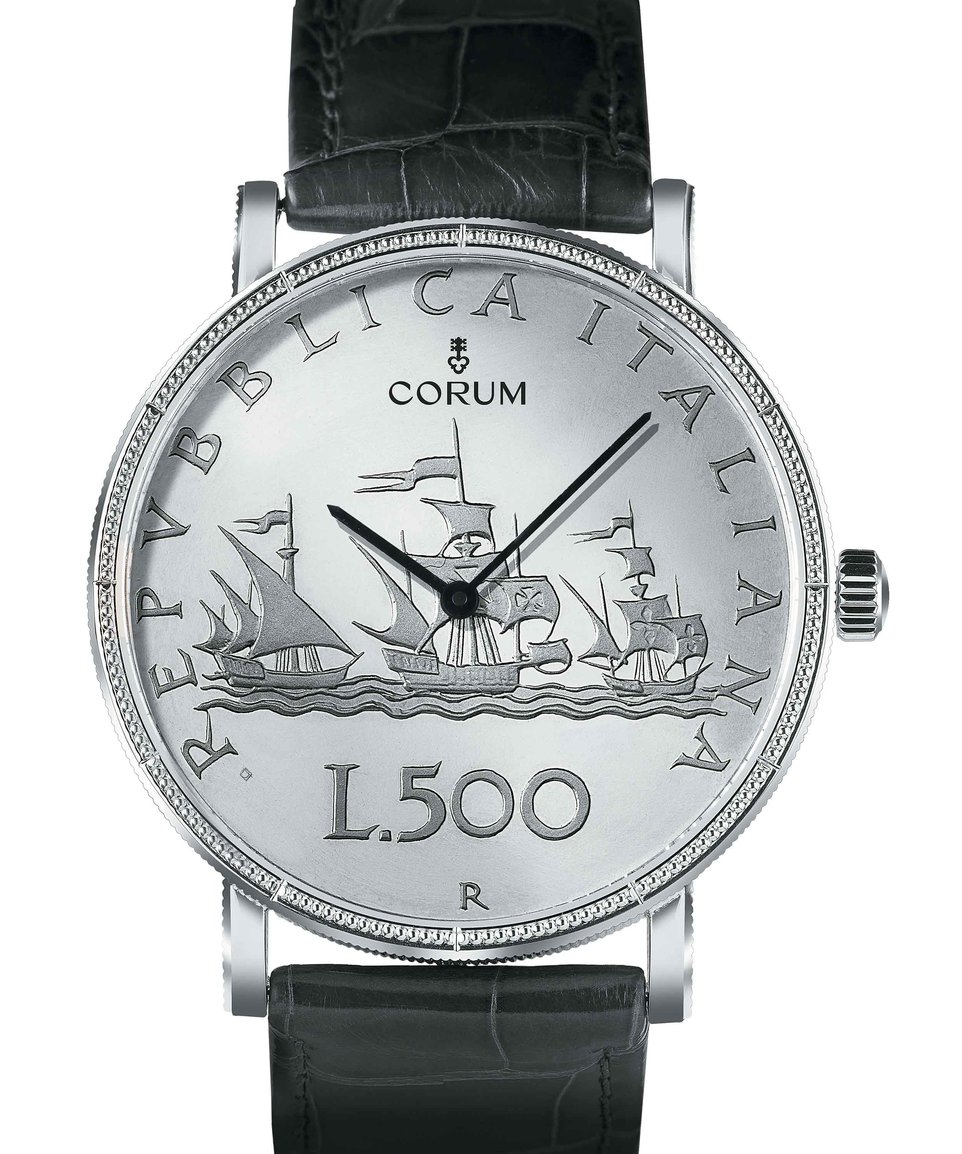 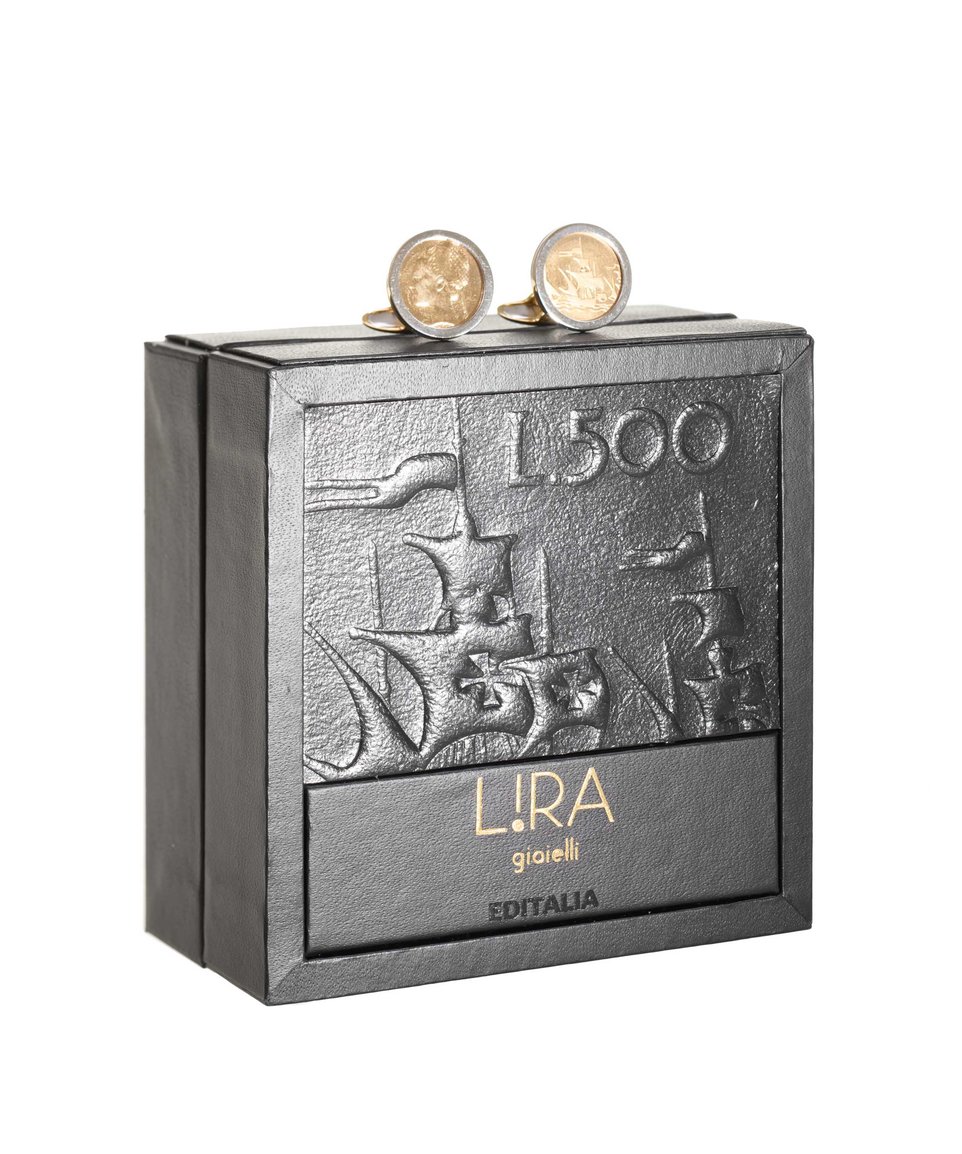 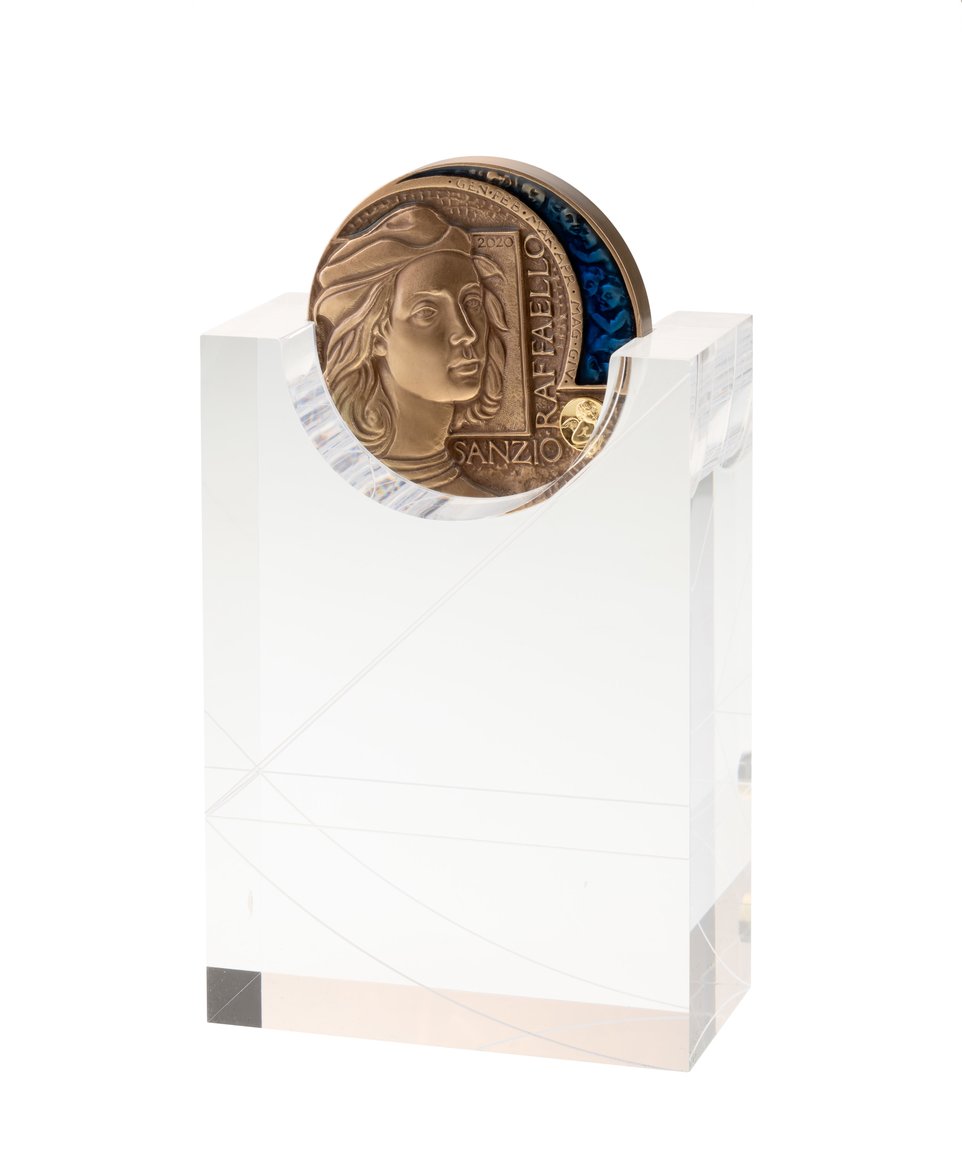