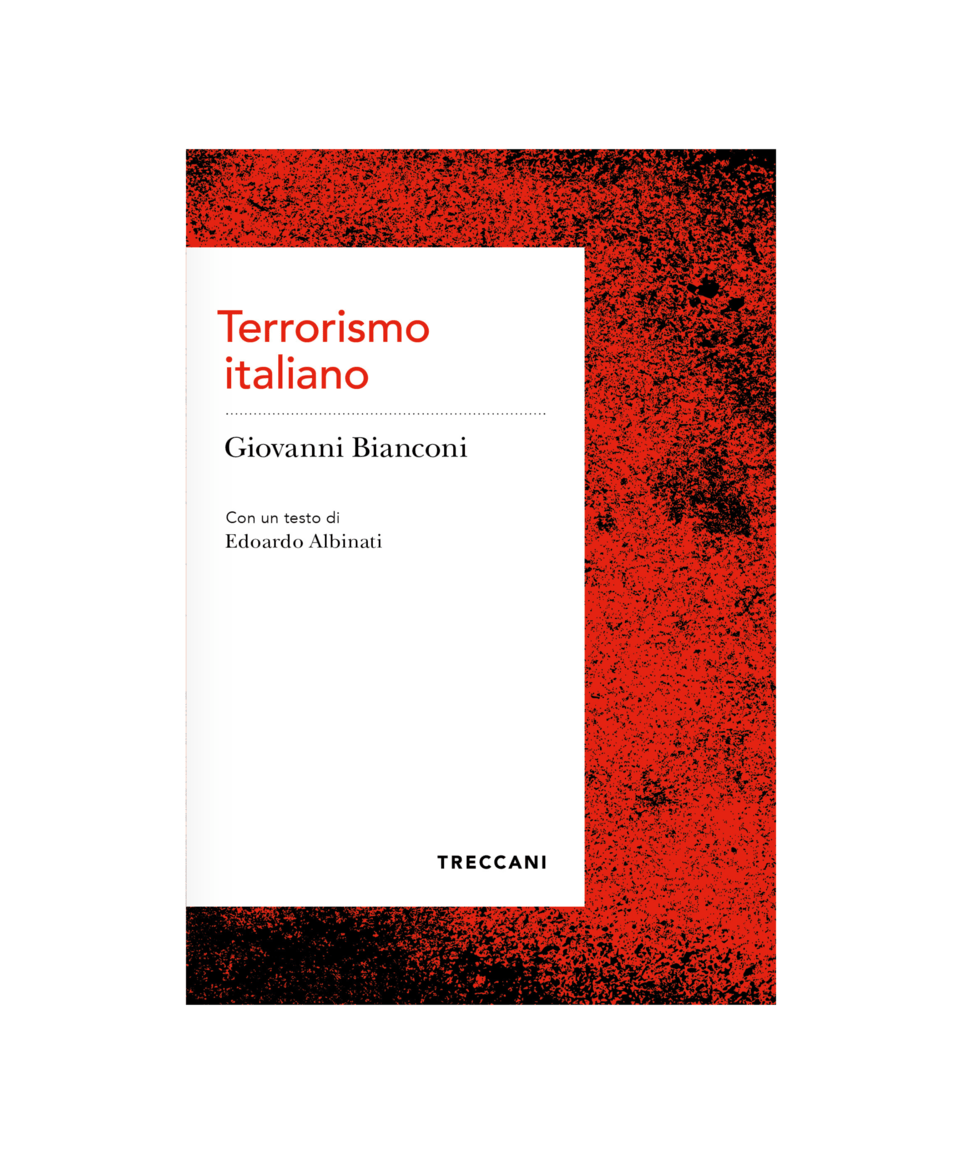 Author: Giovanni Bianconi. With a text by Edoardo Albinati